The Police boss made the pledge today Tuesday 22nd June, 2021, while reacting to a case of alleged defilement of a minor by her biological father and sexual harassment of his wife’s house maid, at the Command Headquarters, Ikeja-Lagos.

The Commissioner of Police, Hakeem Odumosu, reiterated his zero tolerance for such sexual offences like Rape, Defilement, Sexual Harassment and Assault, Domestic-Based Violence etc which have been the order of the day in our society; and promised to work hand in hand with relevant Government agencies and Non-Government Organisations to fight the societal menaces to a halt in Lagos State and by extension, in Nigeria.

The police operatives attached to Festac Division of the Command, on Monday 21st, June, 2021, arrested one *Kingsley Achugbu*, m, 35, of Festac Area, Lagos, for alleged sexual harassment of his wife’s house maid (name withheld) and his biological daughter of 2 year old.

The house maid had reported the matter to the police at Festac Division, in company of one Mrs Justina Nelson, f, of Children and Vulnerable Persons Network and the police swung into action immediately. The 2 year old survivor has been taken to the hospital for medical examination and expert report for further investigation.

The Commissioner of Police, Lagos State, CP Hakeem Odumosu, has however ordered that the matter be transferred to the Gender Unit of the Command for further investigation and possible prosecution.

He also appealed to the general public to always report all cases of sexual harassment and assault and domestic-based violence to the police or any available relevant Government agencies and Non-Government Organisations for necessary action in order to get rid of the societal menaces in the state. 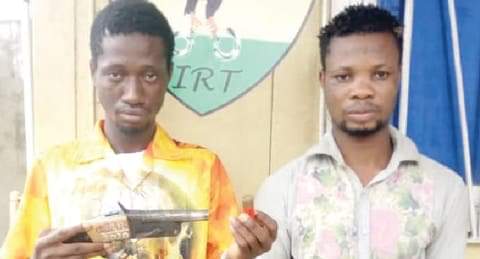 I KILLED A MAN BEFORE HIS WIFE -Robbery Gang Leader, ‘Judgement’ confesses.. 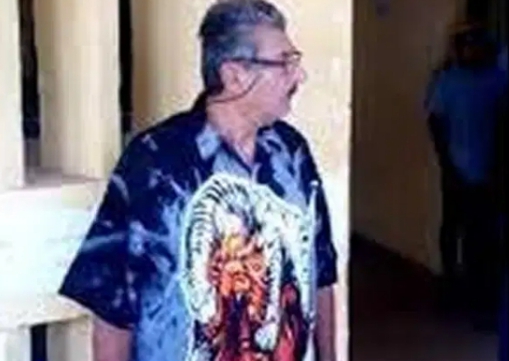 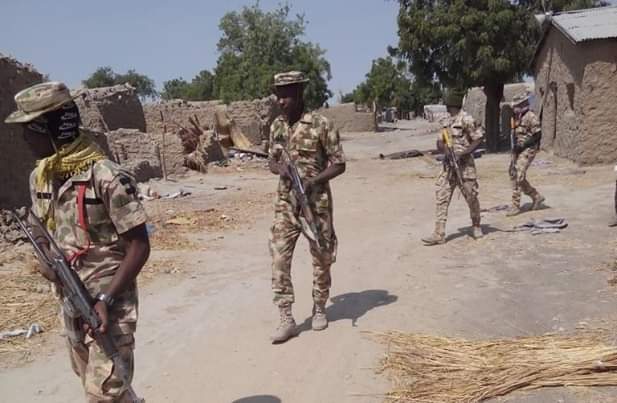