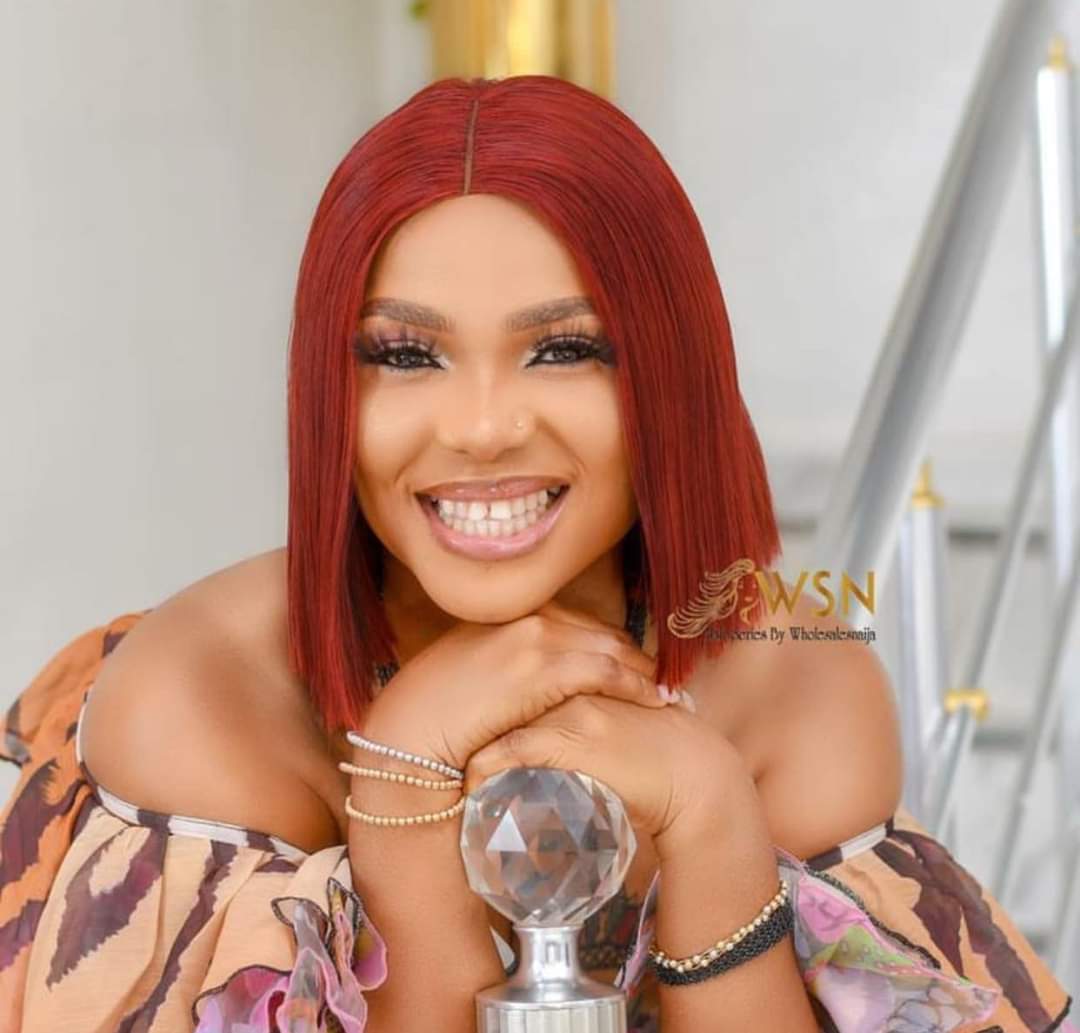 According to the mother of two in a social media post on Wednesday, she woke up to a message from a friend that her name was being mentioned in government circles.

“So this morning I wake up to a message from a friend in the media, he said someone sent this to him,” she wrote.

“Now, if you are close to Iyabo Ojo, advise her to calm down. Smart celebrities who have brains don’t take on governments ooo. I was somewhere and her name was mentioned.”

Are we now threatened to silence?”, she asked.

Iyabo who had been a supporter of the #EndSARS campaign, also vowed never to support any politician from the All Progressives Congress (APC) and Peoples Democratic Party (PDP).