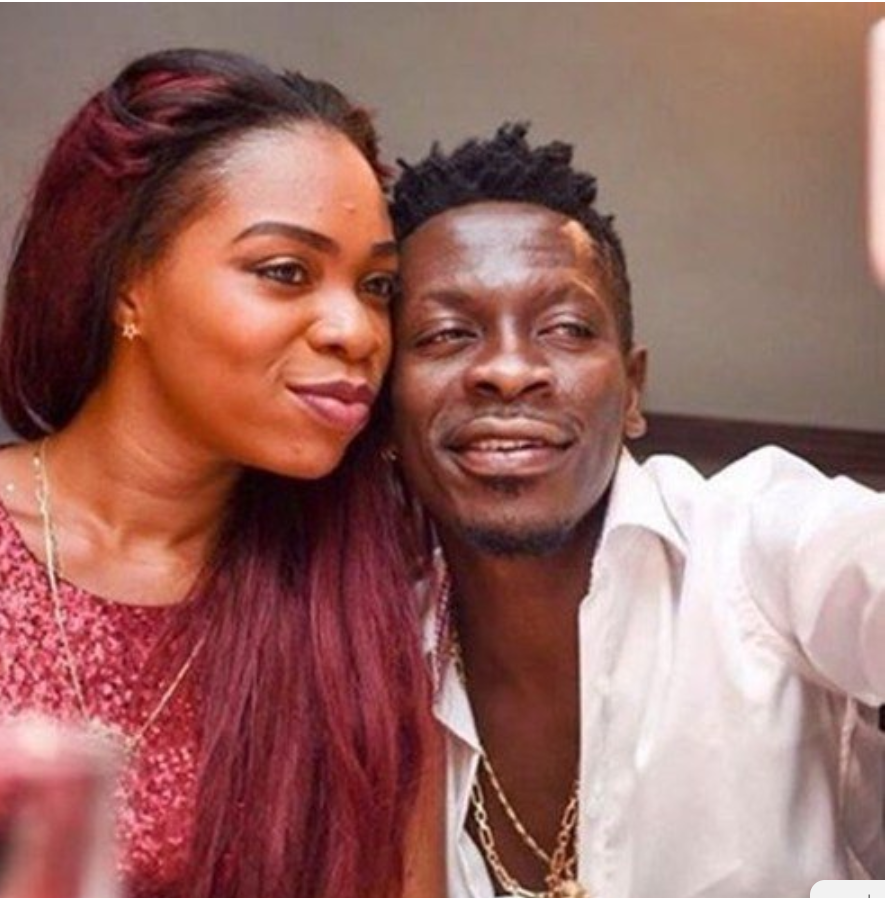 Michy, former girlfriend of Ghanaian singer Shatta Wale, has revealed how she landed in the hospital at a time after her sexcapade with the singer.

The socialite and part-time musician made this intriguing revelation when she had a recent interview with Accra-based 3FM.

Michy used the moment to extol the good sides of Shatta Wale which she was obviously laced with nostalgia.

Apparently, it was Shatta Wale who was being interviewed by the radio station when he asked the producers to call Michy so she can confirm a statement he made.

When Michy was reached, she had this to say;

Shatta is a good guy. He can be very annoying but he is generally a sweet guy and when he wants to be romantic, he is very romantic.

There was one time we tried to do a very silly sex position and Shatta almost broke my legs…we ended up at the hospital. the doctor even asked us if we liked practising weird sex positions.