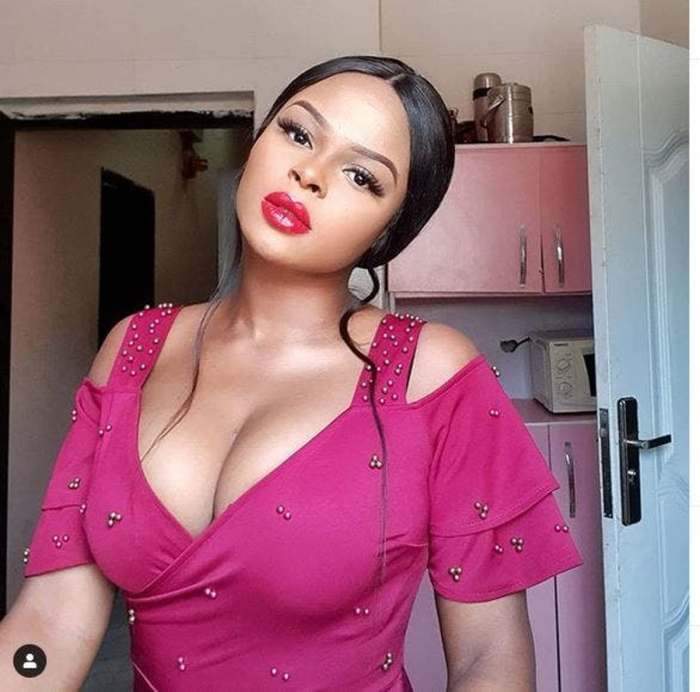 Nollywood actress, Juliet Njemanze has said that she feels ashamed to say that she’s an actress because of the stigma that has been attached to actresses.
Juliet also said that the poor pay actors get is another thing that discourages her about the acting profession.
The Kano State-bred actress made this known in an interview with Potpourri, while sharing a bit on her journey in the industry.
She said, “Every industry has its own problem but I will say the thing that turns me off is the stigma attached to actresses in Nollywood. The stigma is crazy that sometimes I feel ashamed to tell someone I’m an actress because people look at you as a prostitute.
They believe you must have slept with directors and producers to get to where you are. Acting for me is my life, my career, it’s my everything and I love it with passion but people’s impression about the job is really discouraging. Another thing that turns me off is the poor pay. The actors don’t get enough pay for their work except you are a superstar.”
“I would say my Nollywood journey has been a cool ride full of fun. I really went through a lot starting out in the industry because I put all my focus in it as it was the only thing I was doing at the time. It was really tough financially, most of the time I work for people and I don’t get paid. I was almost discouraged and depressed at the beginning of my career.
The lesson I would say I have learnt from this industry is that no one can make you, only you and God can make You. A lot of producers and directors will promise to help you and make you a star, they will promise you heaven and earth just to get something from you. The most important lesson I learnt is to pray for grace of God and don’t depend on any producer or director to get you to the next level, you can do that yourself,” she says
Juliet is the kind of actress who would take on any challenge that does not put her faith and moral at stake.
“I won’t take a role that will make me say negative things against God. If it’s in the script, they will have to take that part out. My relationship with my God is more important than my career. And secondly, I can’t go nude in a movie, not even in Hollywood with a mask. I don’t think it’s an option for me to go nude,” she added.