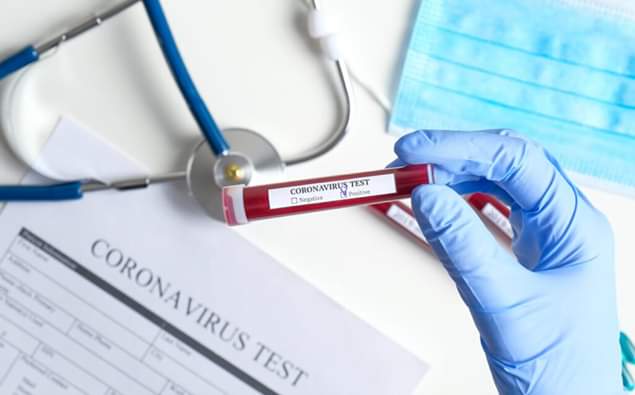 The State of Osun Commissioner for Health, Dr.Rafiu Olasunkanmi Isamotu has disclosed that the state was now awaiting the results of 30 samples from the contact tracing it embarked on at the weekend through Monday.

The samples were sent to the Nigeria Centre for Disease Control, NCDC accredited Testing Centre, the African Centre of Excellence in Genomics of Infectious Diseases, Ede, Osun.

Isamotu, while disclosing these in a statement on Tuesday, said contact tracing was carried out in Ejigbo, Osu, Ife East, Ilesa and Ede areas of the State.

Giving reason for the contact tracing in those areas, Isamotu explained that the wife of a confirmed case in Ife was said to have travelled to Osu after leaving Ife, before returning to Ilesa.

He said all 24 contacts of the cases were located by the State COVID-19 Taskforce Committee and their samples taken for evaluation.

“Apart from the 24 samples, residents also called the team for suspected cases and in the process those samples were collected. So, the total samples collected to which we are awaiting result is 30,” he said.

According to the Commissioner, 14 suspected cases that were subjected to test on Sunday all returned negative on Monday night.

Isamotu also revealed that the three State health workers who initially tested positive for Coronavirus, have now tested negative once, adding that they will be subjected to another round of test, in line with NCDC protocol.

“Also, our three health workers who initially tested positive, have now tested negative once. But in line with NCDC protocol, they have to test negative twice before they can be affirmed ready to join the society and resume their normal lives. So their samples will be taken again for another test after 48 hours,” the Commissioner added.