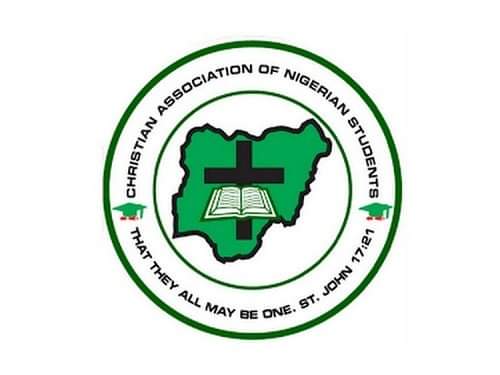 The Chairman Christian Association of Nigeria (CAN) Kano state chapter, Rev. Samuel Adeyemo, has declared over one million Christians in the state stayed at home to pray on Sunday to comply with the lockdown order.
He warned that anybody found flouting the order would be arrested and subsequently prosecuted.
However, all Churches were under lock and key as Christians in the ancient city complied with the lockdown order.
According to him, the lockdown order imposed by Governor Abdullahi Ganduje was necessary to stem the spread of COVID -19.
His words: “We members of state CAN, had passed the necessary circulars round to all Church leaders ,advised them on the need to tell members ,to obey the lockdown order ,hence ,any Christians caught in the process of not compiling by the order ,he/she be arrested and be prosecuted ,because he or she does not represent Christians “.
The spiritual head of Our Lady of Fatima Cathedral, Catholic church Reverend Father Micheal Adegbola said over 6000 parishioners were exempted from six banal weekly mass sessions.
According to him, the church was initially confronted with challenges in enforcing the lockdown order “because many members didn’t believe it but we had to educate and sentise our people to understand the dangers involved at this time, where people had to stay at home and pray.”
The gigantic First Bapist Church located on France was on Sunday placed under lock and key.
The Nation reports that at the ECWA church, the usual English, Hausa and Yoruba Sunday services were not also observed.
When this reporter visited the Living Faith Church at Sabon Gari, Deeper Life ,Redeemede Christian Church of God , ECWA and other Churches in the ancient city of Kano, all the auditoriums were empty as no Christian turned up for service.
It was also observed all the churches at Badawa quarters also complied with the sit- at- home order.

DOGARA MEETS BUHARI AT THE STATE HOUSE SHORTLY AFTER DEFECTING TO...

SHOULD SEX BE A TOP PRIORITY IN MARRIAGE?

EFCC Arrests Utomi, 26 Other Suspects for Internet Fraud in Lagos