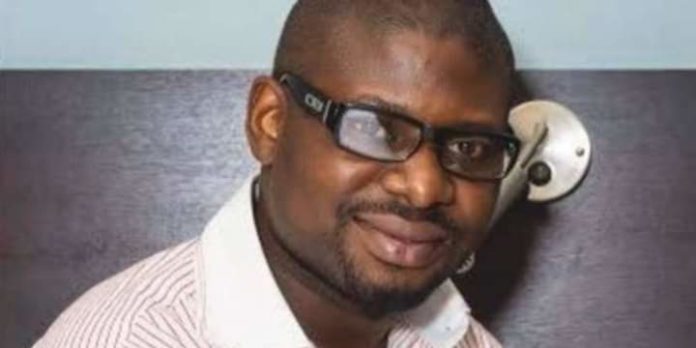 Senior Pastor of Awaiting The Second Coming of Jesus Christ Ministry, Adewale Giwa has begged his members to stop paying tithes and offerings until after the COVID-19 pandemic, The Nation reports.

The Federal Government had announced the relaxation on the ban on religious gatherings in the country.

It, however, comes with some conditions that worshippers should wear masks, properly sanitise their hands, among other health guidelines to tackle the spread of COVID-19.

But Giwa while addressing his members in Akure said it does not make sense to ask members to be paying tithes and offerings in these trying times.

Besides, the pastor also faulted the federal government for mandating worshippers to wear masks.

“Things are extremely difficult now; giving is not by force but by one’s own volition. The Scripture tells us in the book of Exodus 35:29 children of Israel brought a voluntary offering to Jehovah, every man and woman whose heart prompted them to bring for all manner of work, which Jehovah, by the hand of Moses, had commanded to be done.
“I have begged my members to stop giving out tithes and offerings till everything becomes normal.
“The Scripture also tells us that one can give as he has decided in his heart, not reluctant or under compulsion, for God loves a cheerful giver.

“However, if any of them chooses to still give out their voluntary offerings and tithes, so be it.”

On wearing facemasks to churches, Giwa asked the Federal Government to withdraw the condition.

“It is also not acceptable to mandate us to be using masks in the house of God. You don’t love us by telling us to follow the guidelines laid down by human beings.
“Our God is bigger than any disease. We will maintain social distancing, but wearing a mask is unhealthy.
“If they love us, they would have fixed our electricity since 2015. If they love us, they would have made arrangements to deal with hunger in Nigeria.
“They have further showed us that they don’t mean well for us by asking us to be wearing masks.”

Bird Suspected to belong to Zoo in Europe Caught in Cross...

I Only told them to Scare Him Away from my Daughter...