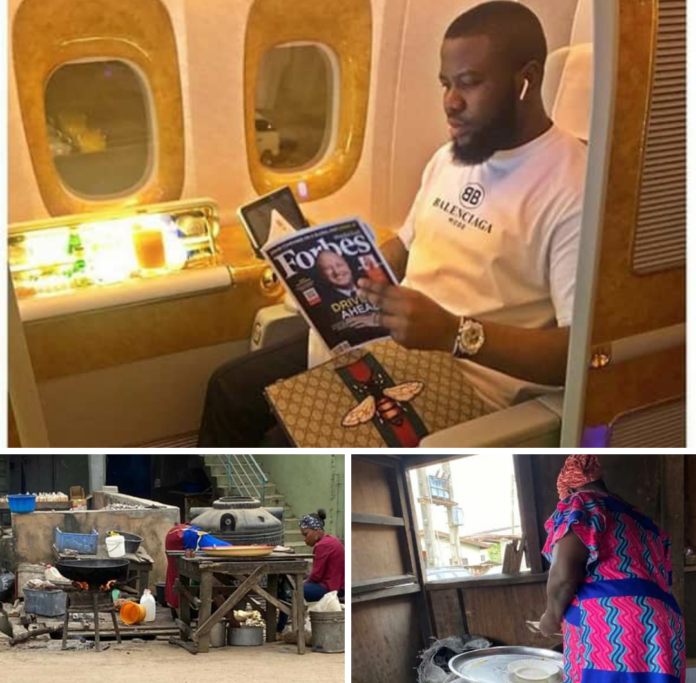 A video is trending about how international business email compromise scammer Ramon Abbas, a.k.a Hushpuppi led the FBI to himself via his outlandish posts on Instagram.
He was arrested in Dubai on 5 June, along with another Nigerian Olalekan Ponle and 10 other suspects.
In Dubai, Hushpuppi lived at the exclusive Palazzo Versace, while he a global network that used computer intrusions, business email compromise schemes and money laundering to steal hundreds of millions of dollars from companies. He even targeted an English Premier League club.
Investigators seized nearly $41 million, 13 luxury cars worth $6.8 million, and phone and computer evidence, Dubai Police said in a statement.
They also uncovered email addresses of nearly 2 million possible victims on phones, computers and hard drives, Dubai authorities said.
On 2 July, he was extradited to the United States.
He is now being held in Los Angeles, California, where he will be tried for scams worth $1.5 billion.

We have learnt our mistakes against Ajax.- Osimhen

WHY TRUMP SUPPORTERS ARE SO WRONG