My good people of Musin Constituency 2,
The endsars protest started few weeks ago and we’re all living witnesses to how Lagos State Government and House of Assembly received the protest and identified with them.

The Hon Speaker received their letter of protest around 12 in the night of Thursday 8th October and The Speaker hurriedly summoned an emergency plenary on Friday 9th October. The 5 points demands of Endsars protesters were read and the House in unison supported the demands and asked for the quick intervention of both the President and Governor of Lagos State. Our resolution coincidentally coincided with the ban of SARS by The Presidency and Inspector General of Police on Sunday 11th October respectively.

I,as your representative has not rest on my oars too because since the beginning of the protest I have been silently praying and openly identifying with the protesters. A good representative should not only be seen to be responsible but also be seen to be responsive to the problem, yearning and aspiration of his Constituents. This,I have been doing for years.You are all aware of my steadfastness when it comes to the promotion and defence of my good people of Musin. I was with you my people in 2017,when 280 of my Constituents were maimed,molested and wounded and later jailed by the Police. I stood by them and ensured that all of them were released without paying a dime.On the floor of the House, I also rose to defend my people on this police brutality.

The bloodbath witnessed yesterday 20th October was sad.The mayhem was very barbaric and uncalled for. The police killing of my people is totally condemned and I assure you my dear Constituents that we are collectively going to stop this police brutality, maiming and killing of our people. As we are seeking legal means of resolving this police brutality,I implore us all, to be law abiding and not to result to violence. We should not destroy individual and Government’s properties.

Definitely, I share your pains.I feel your tears and agony.I sympathise with you my dear Constituents. The present predicament is a passing phase in our lives. We shall overcome.
Thanks. 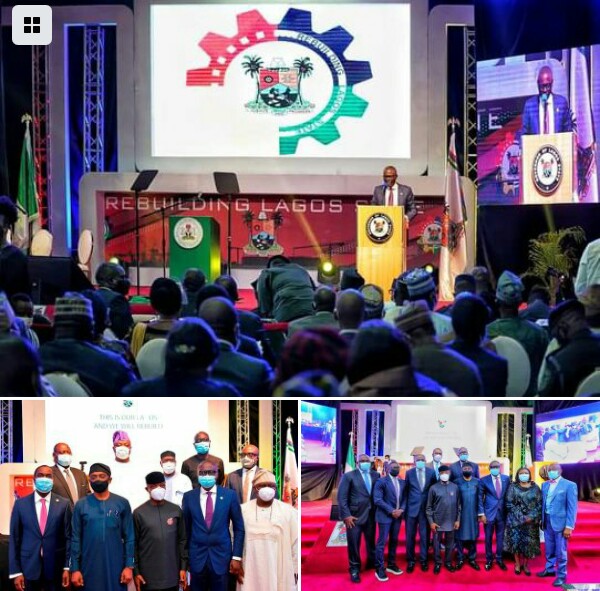 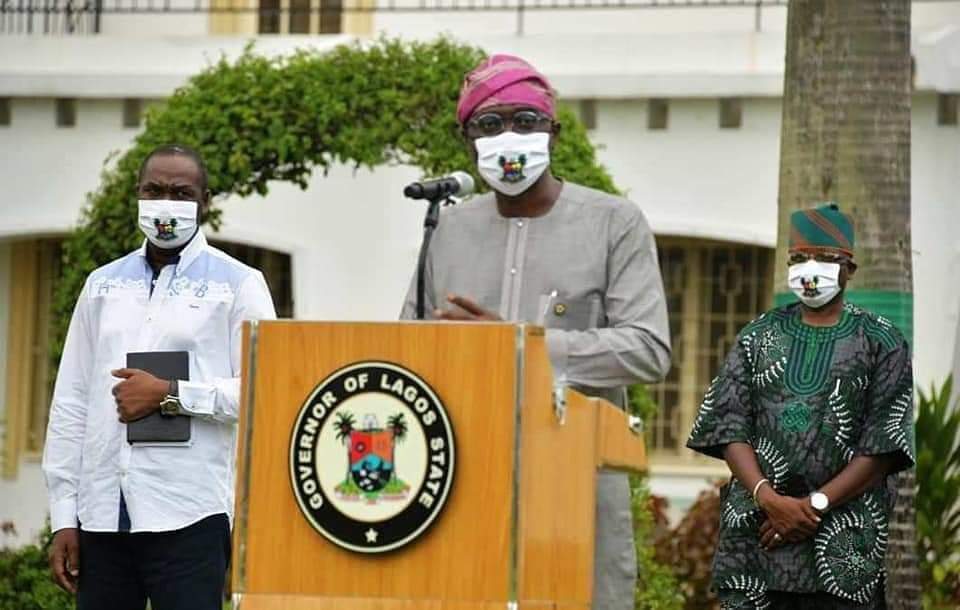 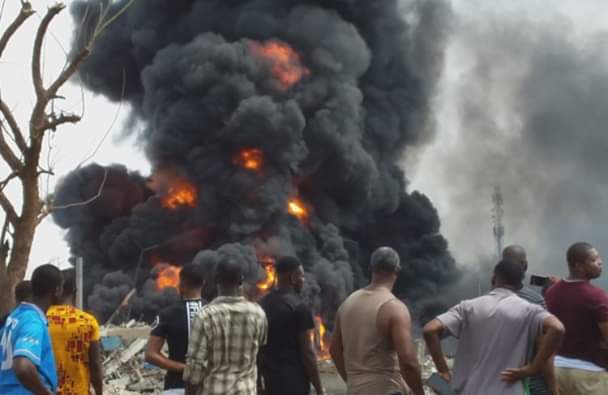