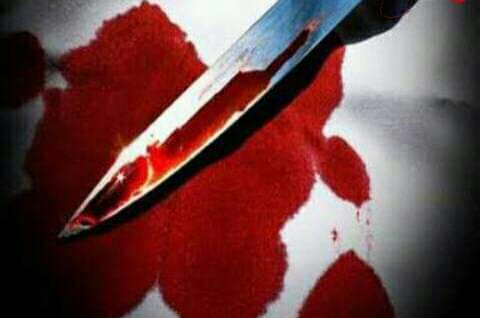 A property caretaker, one Matthew Ahiwe, has been arrested in Abia State for allegedly stabbing one Chigozie Eluwa, a co-tenant, to death.
Ahiwe was arrested on Saturday by police in Umuahia South Local Government Area of the state.

Eluwa’s colleague, Chigozie Obinna, linked his death to a long-running feud between him and the suspect.

Obinna said Ahiwe issued Eluwa a quit notice, adding that Eluwa was on the verge of getting another accommodation before he was killed.
A police source confirmed the incident, saying the case has been transferred to the State Criminal Investigation Department for further investigation.

MAN IN POLICE NET FOR BURNING HIS SON WITH HOT ALUMINIUM...

NiMET TO ESTABLISH RESEARCH CENTRES IN SIX ZONES IN NIGERIA