For over 30 minutes on Wednesday, a bereaved woman, Mrs. Doris Ididia, gave chilling details of how an official of the now disbanded Special Anti-Robbery Squad (SARS) allegedly killed her brother, Festus Idehen, who was due to travel to Canada.
“My brother suffered a lot. From that Saturday to the day he died, he did not eat anything. He was supposed to be in Canada; he had proceeded his visa,” Mrs. Ididia said on presenting her petition before the panel set up by the National Human Rights Commission (NHRC) to probe allegation of impunity against SARS and other police units.
Mrs. Ididia recalled that on September 3, 2016, he family were in their home in Kaduna while she was cooking around 5 p.m. for the deceased when he received a call from his in-law, Onyekachi Sunday.
“As he went to the junction with his car to pick the in-law …he saw a Golf car chasing him. He thought it was kidnappers. So, he accelerated and veered off to another route.
“Yet, the occupants of the Golf car were still chasing him. At a stage, my brother came out of his car and started running to avoid being caught.
“Throughout that day, a Saturday, we did not see him again. My mother said we should wait till Sunday to lodge a report at the police station,” she told the panel.
She added that the following day, his brother’s wife received a call from an unknown number and she (Mrs. Ididia) answered the call only for the caller to tell them that her brother was in the hospital.
Mrs. Ididia said when they go to the hospital, they saw her brother with bandage and injuries all over his body.
“My brother informed me that while he was running, Inspector Kingsley started shouting, thief! thief!! and mobilised people to catch and beat him to a pulp. At that time, Kingsley was not in the hospital,” she said.
The woman said her brother told her that Kingsley accused him of stealing the car, despite all his explanation that he bought it from Onyekachi, his in-law; Onyekachi also confirmed that he was the one who sold the vehicle to my brother.
“Kingsley was angry when he saw us in the hospital. My mother told him that it was someone who called her and told her that they saw her son in the hospital.
“Kingsley said the operatives wanted to take my brother to Abuja for treatment. My mother and the doctor treating him protested that they could not take him in such a bad condition, but Kingsley insisted on taking my brother to Abuja,” Mrs. Ididia said.
She recalled that it rained that day and that Kingsley dumped Festus, face up, in the police vehicle without a cloth.
Mrs. Ididia claimed that the SARS operatives did not take Festus to any hospital in Abuja.
She said despite several calls her mother placed on the number Kingsley gave her, he refused to pick the calls, until September 6, 2016, the day Felix died, when he asked the family to come to Abuja.
“When I got to Abuja, he had already died. I didn’t see my brother. It was the nurse taking care of him at the cell who informed me that my brother suffered a lot in the cell, that he didn’t eat anything and was not taken to any hospital for treatment.”
On what she wanted the panel to do, Mrs. Ididia said her family wanted a compensation of N200 million.
Police lawyer Godwin Ijioma said he needed to get in touch with Inspector Kingsley to hear his side of the story.
Ijioma sought an adjournment and panel’s chairman, Justice Suleiman Galadima (retd.), adjourned the matter till December 15 for cross-examination of the petitioner. 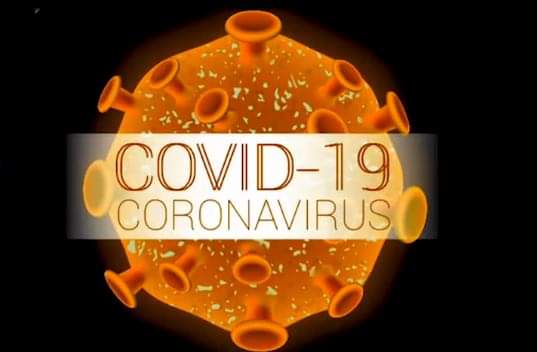 Abba Kyari: The Trouble With Nigerian Police | By Kene Obiezu

Abba Kyari: The Trouble With Nigerian Police | By Kene Obiezu