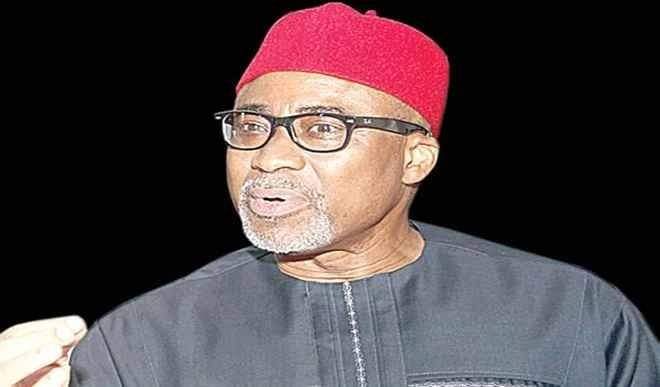 Enyinnaya Abaribe, minority leader of the senate, says it is non-negotiable for an Igbo person to become Nigeria’s next president.

The senator spoke in Imo on Wednesday when he was presented with a “legacy merit award” by the state chapter of the Nigerian Union of Journalists (NUJ).

Abaribe, who was represented at the event by Chijioke Ukoh, one of his aides, added that he would continue to advocate for fairness for the south-east.

He said not continuing with such advocacy would subject the Igbo to “second class citizens.”

He was also quoted as telling the Igbo to “remain firm and resolute” notwithstanding the challenges facing the region as well as allegations of marginalisation.

The comment comes amid the growing clamour from south-east leaders for an Igbo to become president come the 2023 elections.

Ohanaeze Ndigbo, the apex socio-cultural organisation in the south-east, had recently made a similar case, saying that Nigeria will be transformed if the next president comes from the south-east.

“The exploits of Igbo sons and daughters both within and outside the country are indices of the cerebral capability and ingenuity of the people which Nigeria could exploit to advance its development,” Nnia Nwodo, the group’s president-general, had said.

“The Federal Government should stop marginalising and victimising the Igbo in the country so that the latent creative potentials could be harnessed for the good of all. Nigeria would witness a turn around in her fortunes if a president of Igbo extraction was allowed to emerge in 2023.” 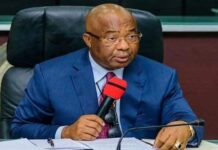 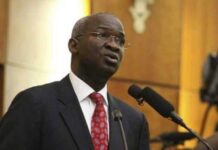 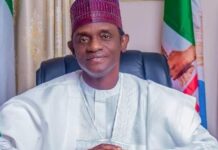 FINANCE, HEALTH TO RELEASE N620M TO NCDC -PRESIDENT OF THE SENATE,... 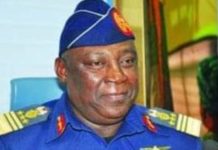 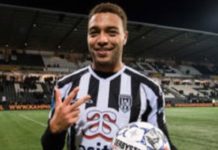 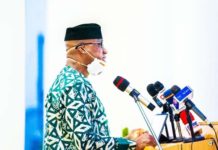 WHY I USED MY FIRST YEAR TO PLAN AND SET THINGS...