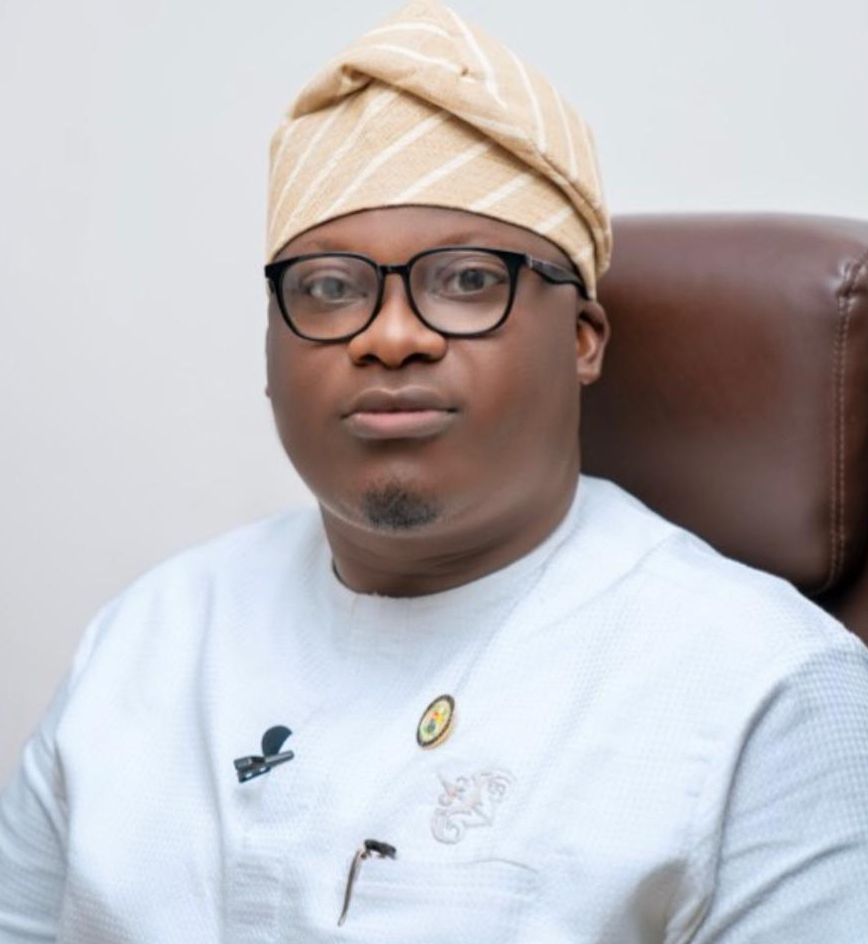 The Managing Director/CEO of Lagos Waste Management Authority (LAWMA), Mr. Ibrahim Odumboni, has called on residents in the state to support efforts of the Authority to rid the environment of filth, by paying their waste bills promptly.

He said payment for waste services was very crucial to achieving the state’s vision of establishing a cleaner and livable environment, adding that no one was exempted from paying waste bills, regardless of occupation or societal status.

According to him, “We want to appeal to all residents in the state, to make it a duty to pay their waste bills. This is very important because the operations of service providers, rely heavily on people paying for waste services. As a matter of fact, nobody is exempted from this, including civil servants”.

“For the sake of emphasis, there is no section of the Civil Service Rule that exempts government workers from paying for services rendered by PSP operators. This applies to every other profession. We must take responsibility for the change we want to see in our environment. Anyone caught dumping indiscriminately under the guise of belonging to a particular profession, would be made to face the wrath of the law”, he said.

The LAWMA boss reiterated the Authority’s commitment to ensuring that every part of the metropolis was properly sanitised, adding that the agency had stepped up efforts to rid the environment of waste backlogs, through intensive morning and night operations.

He further stated, “We deploy thousands of sweepers, and waste collection trucks daily, across major routes in the city, as well as ensure that waste generated by tenements is taken care of, by PSP operators. We want to assure Lagosians that we will not relent on our efforts to make the environment cleaner and healthier for all”.

Odumboni said the Authority was also working with other sister agencies, such as Neighbourhood Watch and Motor Vehicle Administration Agency (MVAA), to check waste migration, a situation where some residents move wastes generated at home in their vehicles, and dump while transiting to another point.

Speaking further, he called on the populace to embrace the culture of recycling and waste sorting from source, which apart from saving the environment from plastic pollution, had numerous economic benefits.

He admonished residents to always bag and containerise their waste, while waiting for the arrival of assigned PSP operators, adding that the practice of waste containerisation would eventually help curb littering and indiscriminate refuse disposal around the city.

For complaints and inquiries on waste management issues in your area, please call LAWMA toll-free numbers: 07080601020 and 617.
By Folashade Kadiri

Why Bill On Surrogacy, Human Fertilisation Is Important In Lagos – Obasa | Citizen NewsNG