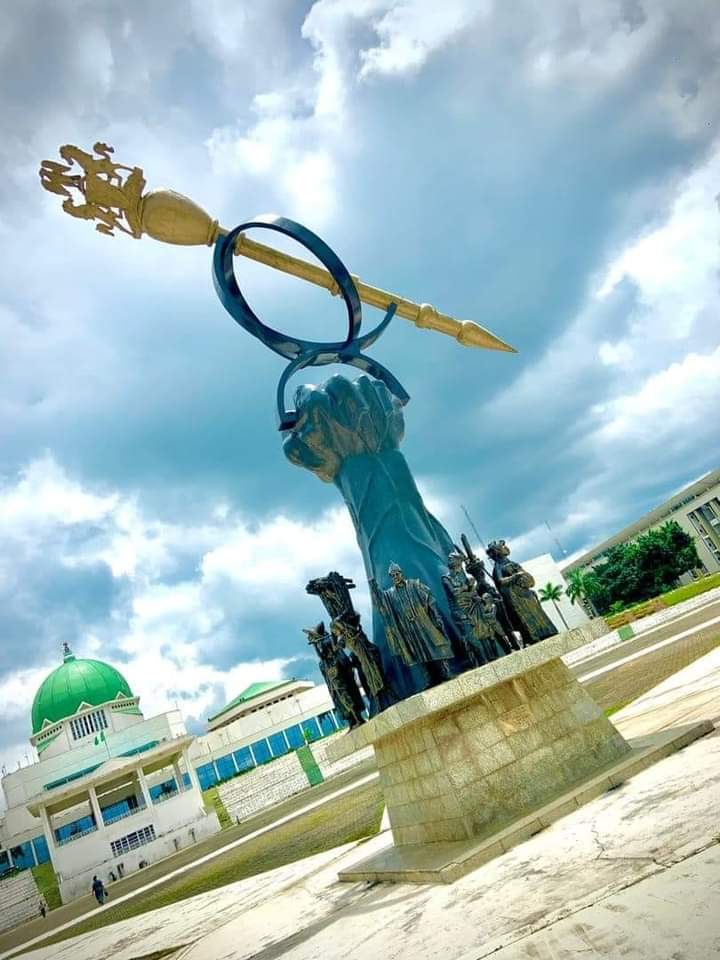 The National Assembly Joint Committee on Judiciary has called for better welfare package for judicial officers in the country.

The Chairman of the Committee, Opeyemi Bamidele said this at the 2023 budget defence of the National Judicial Council, NJC, in Abuja on Friday.

He said that poor welfare package and salaries of the judicial officers and staff of judiciary was affecting their overall performance.

Mr Bamidele said that increase in the budget of the judiciary from N120 billion to N150 billion was not enough to cater for the welfare of its workers.

“We stand to consider the content of the leaked memo from the Justices of the Supreme Court as a wake-up call or clarion call.

“It is a wake-up call to comprehensively address the welfare issues and well-being of judges, judicial officers and staff of the judiciary, as well as judicial apparatus and infrastructure of courts.

”Otherwise, poor working conditions and lack of the requisite welfare will affect the overall performance of the judiciary.

“I do hope the budget you are going to present before us today has addressed most of these salient issues,” he said.

Mr Bamidele also the chairman of the Senate Committee on Judiciary, Human Rights and Legal Matters commended President Muhammadu Buhari for ensuring continued increase in the budget of the judiciary every year in the last four years.

“The reasons for the increase is to say that a budget of N120 billion for the judiciary was totally not enough to help the judicial arm of government discharge on its mandate and responsibilities.

“Wth the N150 billion, it is not yet Uhuru for the judiciary because the judiciary still needs much more than that to operate and be able to address adequately, the welfare of our judicial officers and staff of the judiciary,” he said.

Onofiok Luke, the chairman House Committee on Federal Judiciary, said he was optimistic that the budget would address the critical needs of the judiciary.

“I thank the President on his directive at the Revenue Mobilisation Allocation and Fiscal Commission (RMAFC) for the upward review of the salaries and emolument of judiciary officers.”

In his presentation, the Executive Secretary of NJC, Ahmed Saleh, said although the council has been able to access 80 per cent of its 2022 budget, the high inflation in the county had adverse effect on the budget performance.

“The appropriation for the judiciary in this subsisting fiscal year is N120 billion. It is gratifying that out of this sum we are so far able to access 80 per cent of the fund.

“That notwithstanding, the current economic situation has forced a serious challenge in terms of our budget implementation and performance.

“This subsisting budget was passed at an exchange rate of N580 to a dollar. The economic situation had hampered the performance and implementation of our budget.

“Even with the N150 billion we are constraint.

“This economic indices are still persisting. Even if we need to achieve a milestone this year with N120 billion on each and every vote, we have to make an additional provision of over 20 per cent on the votes for us to be able to achieve milestone,” he said.