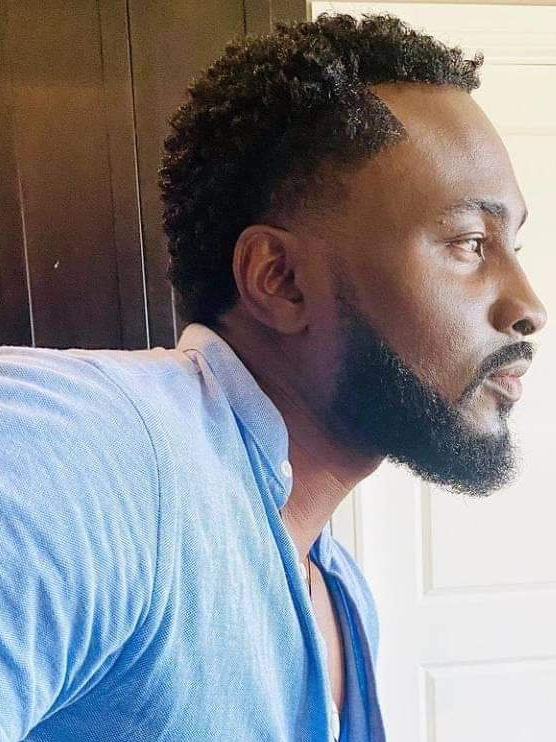 Big Brother Naija former housemate, Pere Egbi is of the opinion that the institution called marriage is a scam.

The reality TV star made the shocking revelation on Thursday, December 8th, 2022 via his Twitter page.

He wrote; “Marriage is a scam!”

However, when one of his fans told him that he has a woman for him, adding that; “You will marry IJN.”

Pere, in his reponse, said; “Slide in my DM real quick. Getting married ain’t a problem. Staying married is.”

Also, when another fan, in a reaction, stated that the issue has to do with people’s attitude in the marriage, not the marriage itself.

Pere responded and said; “Everyone has a bad attitude? Seems like it is cos the marriages we admire most are the ones breaking. I mean even Paul advised the unmarried to stay single! (1 Cor 7:8).

Pere, continuing in his tweet, wrote; “The same ones shouting “it’s not” are the same ones who believe there’s a “right person” for you! No there isn’t. There are “compatible” persons for everyone tho. It’s still a scam. Why marry only to end up in divorce and be single all over again?”

“In Heaven you won’t have a wife or husband for the rest of eternity! Love isn’t a scam tho.”

My Wife Planning To Kill Me – Mr Ibu | Citizen NewsNG