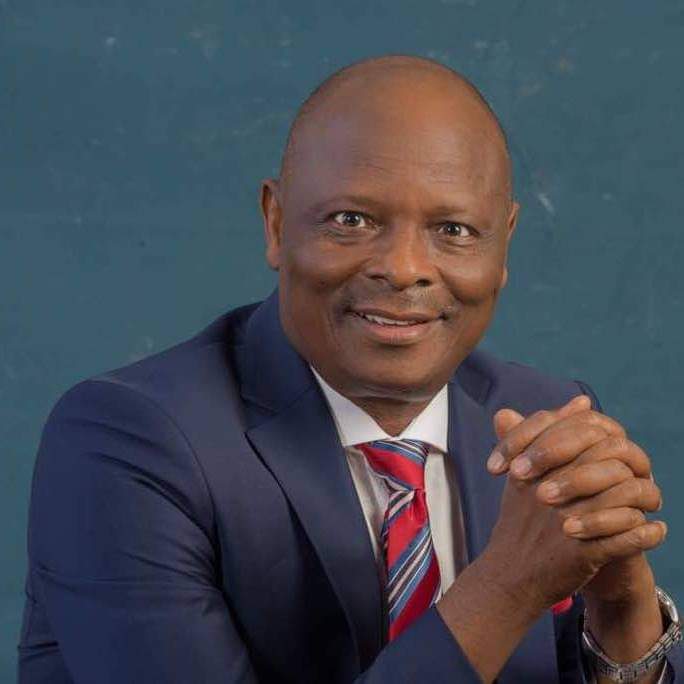 The spokesperson of the council, Ladipo Johnson, said this in a statement on Sunday in Abuja.

Johnson said he was reacting to a “campaign of calumny being orchestrated by those who have failed” the country.

“Ab initio, they initiated and carried rumours about Kwankwaso purportedly stepping down for their weak candidates.

Johnson decried the “antics of political jobbers”, saying there was probably no easy way for them to sell their candidates to Nigerians.

“These political jobbers are attempting to push their narratives by using pecuniary means to entice solitary NNPP or Kwankwasiyya members.

“They then staged ‘decamping shows where they paraded a few hired hands adorned with new red Kwankwasiyya caps, which they symbolically removed or threw away’.

“These people are jokers and should be seen as such,” he said.

Johnson said that Kwankwaso and NNPP were not only contesting the election but also had clear strategies to win.

“RMK 2023 campaign is waxing stronger, as we head into the last 30 days of the campaign.

“Our candidate has reached over 400 local governments and he is going into the only state he has not been to, to campaign in the coming days.

“We repeat that we have a clear strategic path to victory and that, by God’s special grace, NNPP and Kwankwaso are going to win the election,” he said.

Johnson noted that it was certain that those he called expired politicians would continue to seek to buy the loyalty and votes of Nigerians and would not desist from their underhand tactics.

According to him, Mr Kwankwaso has the competence, capacity and political will to move Nigeria in the right direction, adding that he will deliver on the people’s mandate.