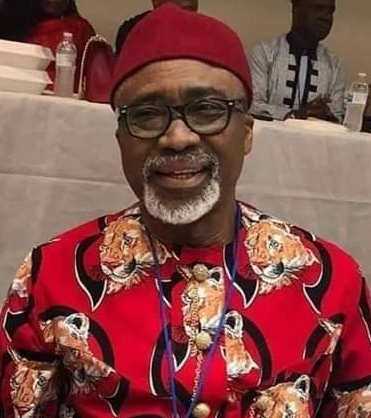 Awom told Vanguard that there was no iota of truth in the said rumour which he dismissed as the wishful thinking and handiwork of his detractors.

He said that Senator Abaribe just returned from a campaign in some wards in Aba and was holding another meeting in his house when our Correspondent called to verify the rumour.

The Aide who said the All Progressive Grand Alliance, APGA, senatorial candidate was preoccupied with how to sweep the February 25 poll, urged members of the public to discountenance the rumour.

He said that those wishing Senator Abaribe dead would be disappointed as God who is the giver of life is no man to be compromised.