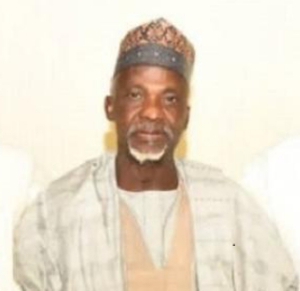 The Labour Party governorship candidate in Jigawa State, Comrade Abdullahi Tsoho, has abandoned his aspiration and joined the All Progressives Congress (APC).

This was disclosed by Habibu Nuhu Kila, the Special Adviser to Governor Muhammad Badaru of Jigawa State, in a terse statement made available to Channels Television on Friday.

According to the statement, Comrade Abdullahi said he has come to realize that APC has all the qualities for championing the yearnings and aspirations of the electorate.

It added that the former Labour Party gubernatorial candidate promised that he and his teeming supporters will ensure the victory of APC in all elections.

While receiving Comrade Abdullahi in his office, Governor Badaru  expressed his appreciation and promised that he and his supporters will be accorded every rights enjoyed by the old members of the party.