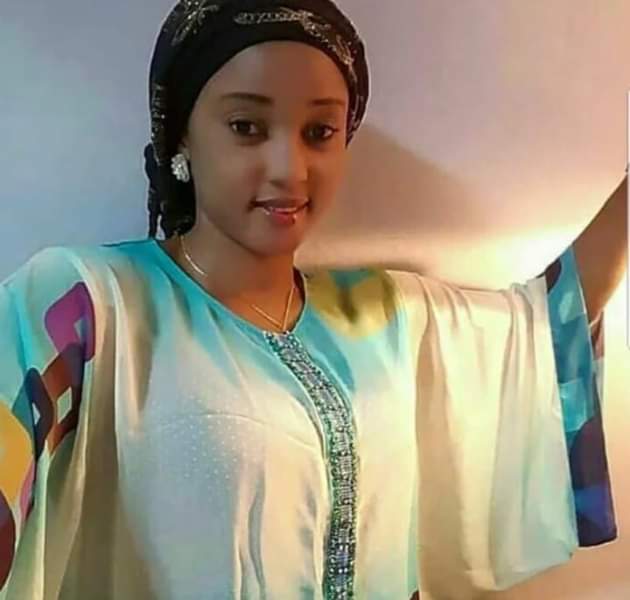 Life experience will humble you, I mean most women have a life time plan, yet time frame will seem to oppose every plan drafted years ago, most women needs to settle in relationship, yet dating doesn’t make it easy for them, being desparate for marriage might or will lead into embarrassment that can never be erased easily.

Time frustrated Pearl, she always believed in love; my friend got married at a young age, not to say am in a competition with her yet I always prayed for the same too, people I dated disappointed me; for some reasons I am convinced that a curse is upon me, Pearl said.

Her ex boyfriend seemed convicing yet things turned sideways when she found out that her boyfriend slept with her brother’s wife, during Christmas eve and she decided to called it off.

After so many years of trying and failing in relationships, I then convinced myself that being single is my calling, yet I met my guardian angel, he rescued me on my way home from my friend’s baby shower, from that night I noticed I still had some love remaining in me Pearl said.

Pearl was convinced that a man like him would love and protect her, yet she never knew it was a total opposite of what she desired, Pearl and Thabang dated for a year, and things seemed pretty good.

Thabang had no job yet I didn’t want to loose him over that, all I wanted was a family with him, one night he came in my house and told me he found a job and I just thought it was the right time for us to take our relationship to the next step and get married. I gave him money to marry me, I know it’s embarrasing please don’t Judge me Pearl said.

Thabang had his hidden agenda; after recieving the money he disappeared and two months later Pearl saw wedding pictures of Thabang and his wife on facebook, Pearl approached Thabang for closure; I thought I would make things work with you yet you are too old for me, and my family would disown me Thabang responded. Pearl and Thabang reached agreement that Thabang will return the money. I tried all I can yet dating it’s not for me Pearl concluded.