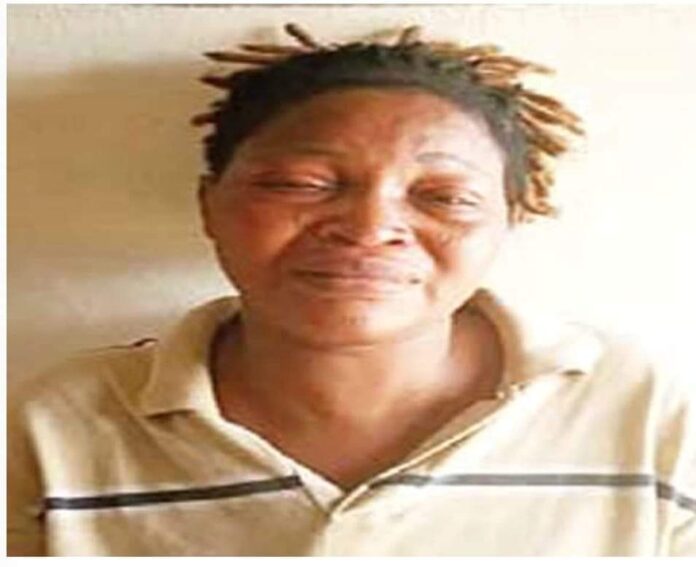 According to a news that was posted by Punch Newspaper this morning, it has been alleged that one Toheeb and his friends have currently fled from home after they killed an innocent man by using broken bottle to stab his leg

According to the information that was revealed by Punch Newspaper, it was made known that the mother of Toheeb (known as Iya Abe), was invited by her friend, Morenikeji Olawumi that resides in Alakuko area of Lagos State, along with their third friend, Ajoke Bello to come and help her scare a man, whose name was given as Abu, away from her 16 year old daughter, as they were both in relationship, of which she claimed that her daughter is still young for such.

Before Morenikeji Olawumi invited her two friends over to her house, she told police operatives that she had beaten her daughter several times and has also warned the man to desist from her daughter, but the both of them refused to listen.

However on that sad day when she invited her two friends, in the process of settling the matter, disagreement broke out and Iya Abe (Toheeb’s mother) was wounded and due to this, she called her son, Toheeb, as Toheeb also called some of his friends to follow him to the place.

When they got there, Abu has already fled the scene, but his roommate, Akin Okebukola whom they were both living together was caught in the process and out of anger, Toheeb and his friends broke bottle and stabbed the deceased on his leg.

Due to heavy bleeding, he was rushed to three hospitals but he was rejected, and on their way going to the fourth hospital, Akin died.

When this happened, Iya Abe, Toheeb and his friends fled the scene immediately and when the matter was reported in police station, the girls mother who invited them, Morenikeji Olawumi was arrested, as serious manhunt has commenced for the remaining fleeing culprit.