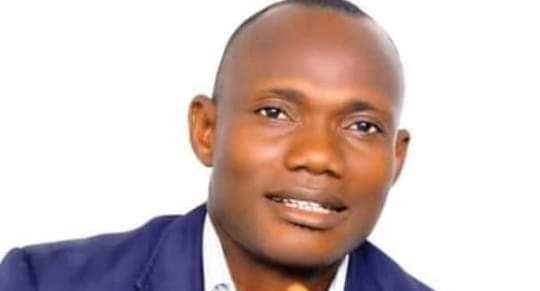 The deceased was the general overseer of Kingdom development centre, KDC, located inside Golden plaza at Jeddo in Warri.

The pastor was killed after he unknowingly walk into a robbery scene at a plaza in the same location.

However, the robbers who were in the middle of a robbery upon sighting the pastor pulled the trigger and killed him.

He was rushed to general hospital Warri by residents of the area but was confirmed dead by the doctors upon arrival.

An eyewitness bemoaned the height of insecurity experienced in the state in recent times.

He said insecurity is everywhere in Delta state now, Kidnapping and armed robbery has become a normal thing in the state.

HOW AARE GANI ADAMS ATTEMPTS TO KILL ME -Ex-PA, Chief of...