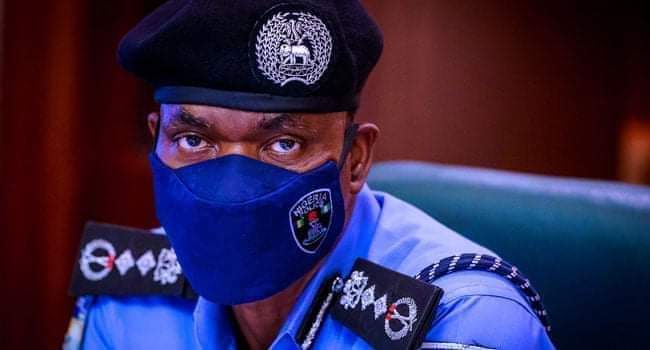 The Inspector-General of Police (IGP), Mohammed Adamu, has ordered the redeployment of 21 Commissioners of Police to new commands and formations across the country. This was disclosed in a statement on Tuesday by the Deputy Force Public Relations Officer, Aremu Adeniran.

Nine of the senior officers were posted to head State Police Commands in various parts of the country.

Adeniran noted that the redeployment of the police commissioners was with immediate effect.

TO LOVE LAGOS, IS TO FIGHT FOR A BETTER LAGOS

NDDC: I WAS PRESSURED TO SPEND N10B AS CHRISTMAS ‘PALLIATIVES’ -NUNIEH

WOMAN ACCUSES HOSPITAL OF STEALING HER BABY IN LAGOS

FUNKE AKINDELE CALLED OUT BY EX-STAFF OVER ALLEGED ABUSE

How I Survived Dimka’s 1976 Coup —Obasanjo