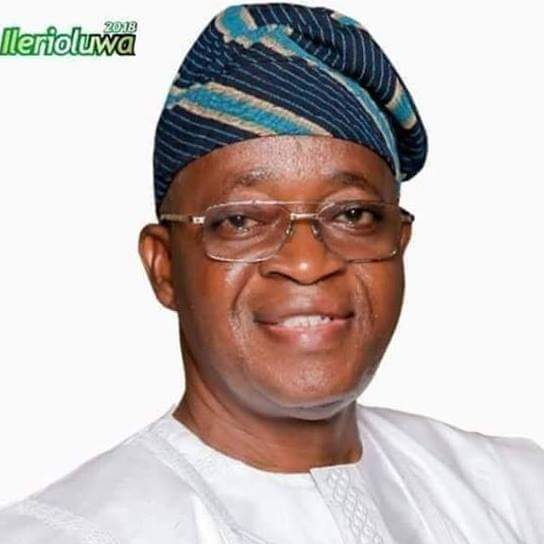 The names of those appointed were contained in a statement signed by the Head of Service, Dr Festus Oyebade.

The statement said those appointed would fill existing vacancies in the state civil service.

But the Osun Governor-Elect, Ademola Adeleke, in a statement signed by his spokesperson, warned those appointed against taking up the post.

The statement read in part, “We want to put on record that those who accept the appointments should be ready to leave the service whether or not their service tenure has reached statutory age.

“The occupants will be treated as political appointees who will automatically follow the outgoing governor out of public service from November 28.

“At the same time, those who still want to remain in service of the Osun state Government should decline the Greek gift from the outgoing governor. We affirm that no waiver will be entertained in sacking from office any kangaroo permanent secretary.”