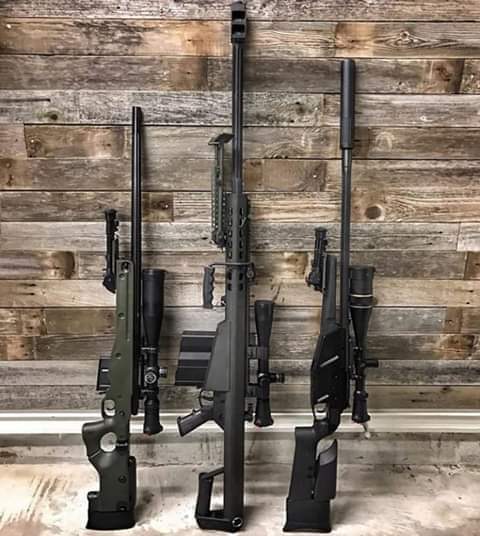 There has reportedly been an increase in gun sales in the United States, days after the Capitol riot which has received condemnation from different corners.

US publication, TMZ reached out to gun shops in 20 U.S. cities this week and half of them reported a substantial increase in sales of firearms and ammunition since pro-Trump insurrectionists stormed the Capitol Building on January 6.

It was further gathered that the clientele has been a pretty even mix of Republicans and Democrats with different businesses reporting different tidbits of interesting info.

Paulie’s Pistols near New Orleans told the publication that its sales are up 400% this week compared to last week. While it always has a steady influx of Republican customers, the shop says this week they’ve sold to a surprising number to Democrats who purchased a firearm for the first time.

Hyatt Gun Shop in Charlotte said it completely sold out of ammo and rifles this week and has very little product left after a surge of both Republicans and Democrats coming in and stocking up. Hyatt also revealed that while Democrat customers expressed concern about the aftermath of the Capitol riots, the Republicans said they’re worried Joe Biden is going to try to take their guns away.

Shops like Ray’s Hardware & Sporting Goods in Dallas, and Ammo AZ in Phoenix said their customers told them they are buying guns to “prepare for whatever is next” after the riots regardless of their political affiliation.

The publication gave a breakdown of the sales as follows;

Shooters World in Tampa — Up 100% this week compared to Christmas week. People are buying every pistol in stock, and they’re running very low on AR’s and shotguns.

NEWS: US 2020 Election: Trump releases agenda for second term if re-elected
Recoil Firearms in Detroit — Up 50% this past week compared to the week before. They have sold out of Glocks and AR’s.

Ray’s Hardware & Sporting Goods in Dallas — Up 200% this week compared to the week before. People are stocking up on handguns and AR’s.

Paulie’s Pistols Gun Shop near New Orleans — Up 400% this week compared to the week before. Completely sold out of ammo. Most customers are buying handguns.

Hyatt Gun Shop in Charlotte — Sales up 20% this week compared to the week before. Sold out of ammo and rifles, and very little product left.

Ammo AZ in Pheonix — Up 50% this week compared to the week before. People are mostly buying AR-15’s and whatever ammo they can get.

Controlled Pair Munitions in Las Vegas — Up 50% this week compared to the week before. Sold out of ammo, customers mostly buying handguns and shotguns.

Mid America Arms in St. Louis — Up 20% this week compared to last week, but would be higher if they hadn’t run out of product. Sold out of ammo and most handguns.

Green Mountain Guns in Denver — Getting 100 calls a day asking about gun inventory. Currently sold out of every handgun.

Rudy Giuliani Sued for $1.3b by Voting Machine Firm, Trump Not Ruled Out

YOUTHS WHO DESTROYED PUBLIC ASSETS IN LAGOS ON SELF-DESTRUCTION – El-Rufai...