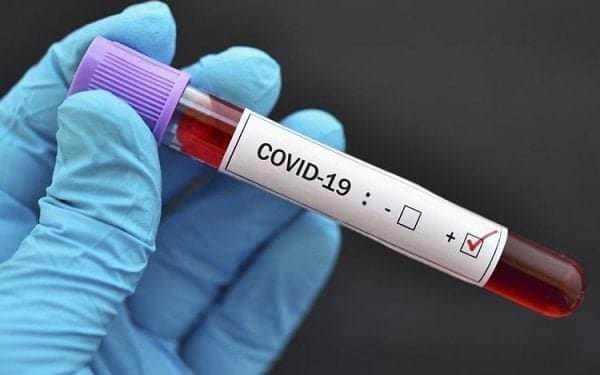 Saudi Arabia has suspended entry to the Kingdom for non-citizens, including diplomats, health practitioners, and their families, from 20 specific countries as it steps up efforts to combat the coronavirus pandemic, the Saudi Press Agency reported on Tuesday citing an official source at the Interior Ministry.

According to the source, the following countries are on the list:

The move, which will come into force at 9 p.m. (KSA time) on Wednesday (Feb. 3), comes as part of the Kingdom’s precautionary measures to prevent the spread of the coronavirus.

“The decision will include those travelers coming from other countries if they passed through any of the 20 banned countries 14 days preceding the request to enter the Kingdom,” the source said.

“Saudi citizens, diplomats, health practitioners and their families coming from the mentioned countries or those who transited any of those countries during the 14 days preceding their return to the Kingdom will enter the Kingdom in accordance with the precautionary measures imposed by the Ministry of Health,” the source added. (Saudi Gazette)

ECOWAS To Launch Single Currency In 2027

DISILLUSIONMENT AND REALISM IN SOUTHWEST UNDERTOW

My Birth Certificate says 36 but I feel 26 –Yvonne Okoro