Olokun Festival Will Continue To Serve Its Purpose, Promote Our Culture To The World – says Yeye Lara Fashola-Fanimokun | Citizen NewsNG 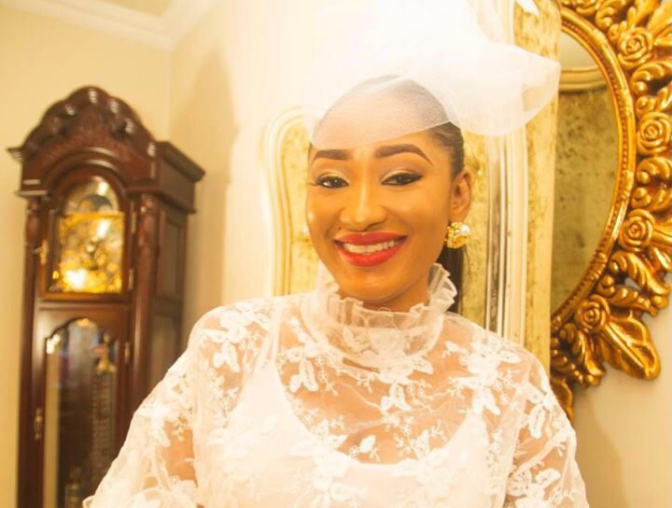 Yeye Lara Fashola-Fanimokun, the Oluase Olokun Worldwide, Obabirin Olokun Olosa, the High Priestess of Olokun and Convener Olokun Festival 2022. Talks about the importance of resonating our culture as Africans embodied with the ability to be religious tolerant of ourselves. Yeye Lara Fashola is the covener of the Olokun festival aimed at promoting culture.

Yeye Lara Fashola who is a culture ambassador of the Economic, Social and Cultural Council (ECOSOCC) of the African Union (AU) and the YeyeOlokun (Olokun goddess) Worldwide  emphasized that the Olokun Festival is a celebration of our culture and spirituality as Yoruba people.  Olokun is the parent of Aje, the deity of healing,  wealth and blessings.

Olokun is revered as the ruler of all bodies of water and has authority over other water deities. It is popular among people of Yoruba and Benin descent. Yeye Lara Fashola is at the forefront in the promotion of African culture and tradition and annually hosts the popular Olokun Festival. Her early spiritual backgrounds stemmed up from being born into a Muslim family attending a Quranic school where she read the Quran and graduated.

But at the age of seven, She started seeing very strange things(as visions) and would tell her parents about them but they didn’t really understand it. So, they had to seek the elders’ wisdom. People had theories that she needed to be in church because everything she says usually came to pass from her visions) Yeye went to church where she now later became a prophetess in the church for 25 years but those things never stopped. Her great grandfather (Ooni Ademiluyi) would appear to her and would tell her that she had a responsibility to carry on the torch, to promote the culture and the traditions of our people so that they would not go into extinction.

As we can clearly see, our culture is going into extinction. This and other reasons is why she is doing the work that she has been doing to promote culture. The Olokun festival which was held on the 27th-28th of August is an annual event to celebrate the god of wealth as prescribed by Yeye. Basically, the Olokun festival is a festival aimed at showing people the beauty of our culture and our traditions, to come and enjoy, network and have fun.

The Olokun festival will continue to serve its purpose in promoting our culture to the world at large and I am very pleased to be the convener of this very wonderful initiative with my commitment to the AU(African Union) as an ambassador for culture the Olokun festival is one of the very few cultural festivals we hope to uphold and continue its existence to further see that our history isn’t being wiped out from the face of humanity. I very well will use this opportunity to encourage well wishers, Nigerians and the world at large to be on a high level of religious tolerance across all board as we are all one in the eyes of our creator.