Man Withdraws N40m Out Of N105m Mistakenly Transferred To His Account, Arrested At Border | Citizen NewsNG 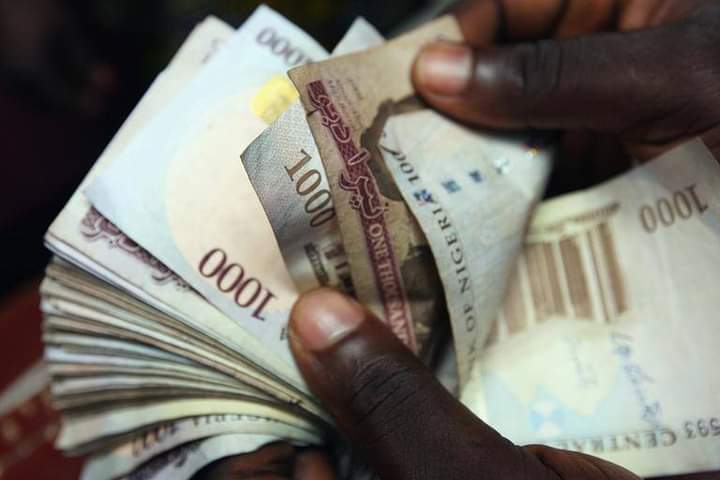 The Public Relations Officer of the command, Yemisi Opalola disclosed that the State will be wiped clean of every criminal and it will be sanctuary of peace, she made this known while parading criminals, at the police headquarters Thursday, 24th of November 2022, in Osogbo.

Opalola, a Superintendent of Police, said the suspect was arrested at Badagry Border in Lagos, after a sum of One Hundred and Five Million, Four Hundred and Seventy-Two Thousand Naira (NI05,472,000:00k) was mistakenly transferred to his account, and the suspect withdrew 40 Million Naira and tried to flee.

She said “On Tuesday, November 22, a man reported that, he mistakenly transferred the total sum of One Hundred and Five Million, Four Hundred and Seventy-Two Thousand Naira (NI05,472,000:00k) to the account of the suspect”.

Opalola said “the complainant contacted the Bank, get the suspect phone number and call was put across to suspect but not reachable, having transferred a sum of Forty Million Naira (N40,000,000:00k) out of the money and ran to an unknown destination”.

Based on series of investigations led by a team of detectives from Anti-vice unit and through intelligence the suspect was arrested at Badagry Border in Lagos State.

The police PRO revealed that the suspect will be charged to court after the completion of investigation.

She reiterated that, the police here in Osun will work hard to ensure that, the state is not a safe haven for criminals/unscrupulous elements.

The suspect while speaking confessed to the allegation.