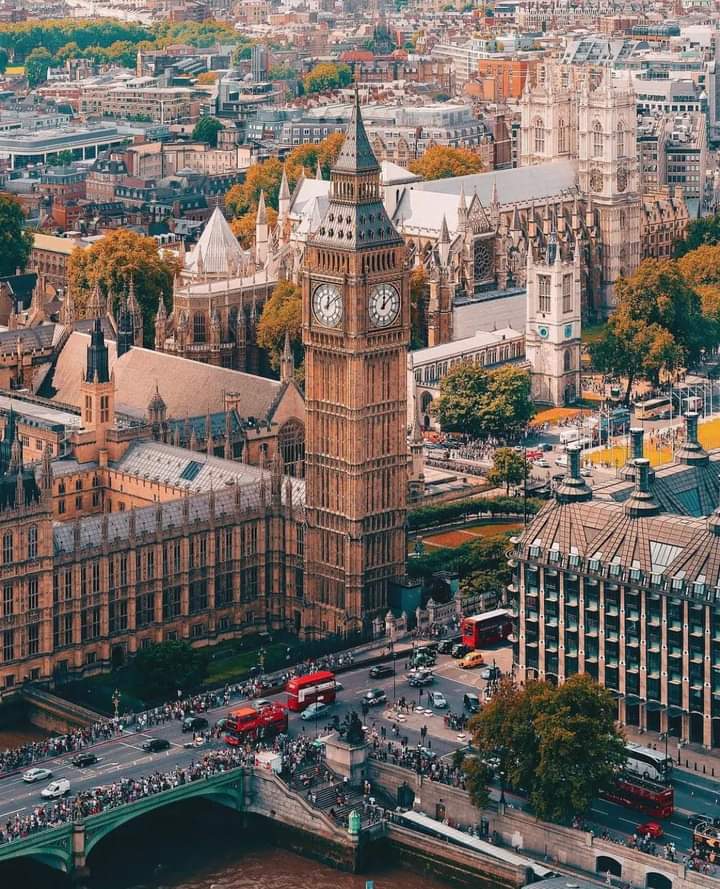 The UK economy will contract more than any of the world’s seven most advanced nations next year as Britain suffers from painful inflation exacerbated by worker shortages and “untargeted” energy support, according to a report.

The latest forecasts from the Organisation for Economic Co-operation and Development, OECD, reveal a sharp downgrade for the UK economy, which is expected to shrink by 0.4 per cent in 2023 and grow by just 0.2 per cent in 2024.

It had predicted in September that UK growth would flatline in 2023.

Germany is the only other G7 country set to see a contraction in Gross Domestic Product, GDP, next year, with a 0.3 per cent drop, according to the report.

Italy will see only paltry growth of 0.2 per cent, while the United States will eke out 0.5 per cent expansion, with GDP set to rise by 0.6 per cent in France and one per cent in Canada and 1.8 per cent in Japan.

The UK is also the third worst-performing nation of all the G20 advanced countries worldwide, with only Russia and Sweden seeing a bigger decline in GDP, at 5.6 per cent and 0.6 per cent.

When compared with the average of all the world economies, the UK’s performance is set to trail behind the 2.2 per cent in global growth predicted for next year, but this is still a sharp slowdown on the 3.1 per cent expected in 2022 due to the energy crisis and trading sanctions sparked by Russia’s war on Ukraine.

The OECD also took aim at the UK government’s support efforts to cap energy bills at around £2,500 until April, saying it will push up inflation and mean households and businesses will be hit by higher interest rates as a result as policymakers look to rein in price and wage rises.

It said: “The untargeted Energy Price Guarantee announced in September 2022 by the Government will increase pressure on already high inflation in the short term, requiring monetary policy to tighten more and raising debt service costs.”

“Better targeting of measures to cushion the impact of high energy prices would lower the budgetary cost, better-preserve incentives to save energy, and reduce the pressure on demand at a time of high inflation.”

The gloomy picture for the UK comes after the official forecaster, the Office for Budget Responsibility (OBR), last week warned Britain’s economy will shrink by 2 per cent in total over a lengthy recession that started in the third quarter.

It downgraded previous projections that the economy would actually grow by 1.8 per cent in 2023 to a fall of 1.4 per cent for the year.

Its report sees UK interest rates rising further from 3 per cent currently to 4.5 per cent by April next year, while unemployment will lift from 3.6 per cent to 5 per cent by the end of 2024.

On Britain’s outlook, the OECD cautioned: “Risks to the outlook are considerable and tilted towards the downside.”

“Higher-than-expected goods and energy prices could weigh on consumption and further depress growth.”

“A prolonged period of acute labour shortages could force firms into a more permanent reduction in their operating capacity or push up wage inflation further,” the report added.

But it said households may choose to return to the jobs market to help boost stretched finances.

“While households may seek to boost their real income by striking for stronger wage increases, they may also increase their labour supply either by returning from inactivity or by increasing working hours, which would be an upside risk,” said the OECD.

While the UK is facing a prolonged recession, the OECD believes the world economy will avoid the same fate.

“Our central scenario is not a global recession, but a significant growth slowdown for the world economy in 2023, as well as still high, albeit declining, inflation in many countries.”

It warned that “risks remain significant”.

“In these difficult and uncertain times, policy has once again a crucial role to play, further tightening of monetary policy is essential to fight inflation, and fiscal policy support should become more targeted and temporary.”

Shadow exchequer secretary to the Treasury Abena Oppong-Asare said it was a “direct result of 12 years of Tory failures on both our energy and our economic security.”

“They’ve failed to secure our economy and get it growing which has left us exposed to any external shocks,” the Labour MP asserted.
FOR ADVERT, POLITICAL CAMPAIGN ONLINE BANNER & POSTER DISPLAY, EVENT COVERAGE, SPONSORED ARTICLE/STORY PUBLICATION, PR AND OTHER MEDIA SERVICES:
PLEASE, SEND AN EMAIL TO : citizennewsng@gmail.com