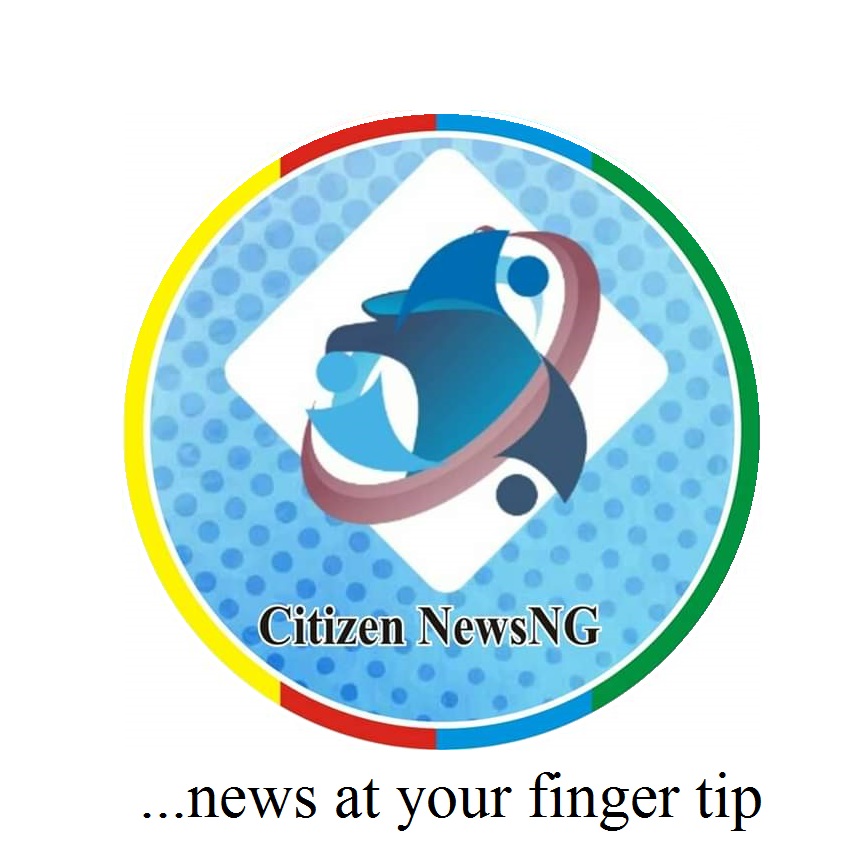 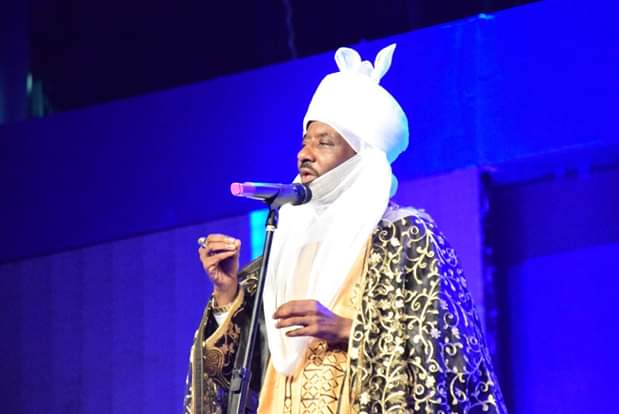 Kano state house of assembly has set up an eight-man panel to investigate an allegation of “unethical conduct” against Muhammadu Sanusi, emir of Kano state
The petitions were submitted to the committee for consideration during plenary on Wednesday.
Zubairu Masu, the chairman committee on local government and emirates, said the petitions were submitted by two people- one Muhammad Mukhtar of Ja’en Yamma quarters in Gwale local government area and Muhammad Bello-Abdullahi, head of the Kano State Society for The Promotion of Education and Culture.
Masu said the petitioners requested the house to make “a necessary and thorough investigation” about the allegations which they claim is contrary to the culture and tradition of the people of Kano.
The assembly, thereafter, constituted a committee headed by Hamisu Chidare, deputy speaker, and seven others to investigate the emir and report back to the plenary in seven days.
In 2017, the assembly constituted an eight-man ad hoc committee to investigate an allegation of fraud levelled against Sanusi.
The probe was initiated in the heat of his criticism of the northern establishment.
The emir was accused of mismanaging N4billion of the emirate’s funds, an allegation which Sanusi denied.
The probe was, however, suspended after Abdullahi Ganduje, governor of the state, wrote to the assembly.
Kabiru Alhassan Rirum, the then speaker, had quoted Ganduje as saying prominent Nigerians pleaded on behalf of the emir and that the Sanusi “admitted all his mistakes and tendered an apology” in a peace meeting in Kaduna.
Sanusi has been having a running battle with Ganduje who created four more emirates in Kaduna “to whittle down the influence of the emir”, according to sources.
There are reports that Sanusi worked against the reelection of Ganduje. 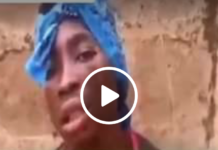 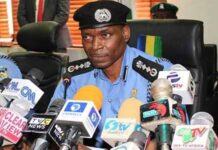 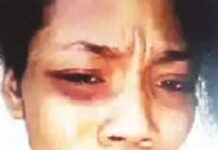 Soldiers went to Lekki Toll Gate with both live and blank...

HUSBAND ALLEGEDLY KILLS WIFE FOR DENYING HIM SEX DAYS AFTER THEIR...

HARASSMENT OF NIGERIANS BY THE POLICE

SOWORE REARRESTED AS THE JUDGE FLED… 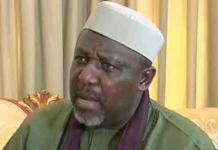 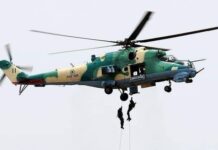 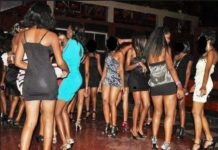 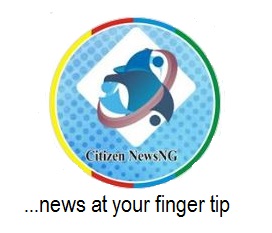 WE USED FAKE CONTRACT FROM NSA OFFICE TO DEFRAUD BUSINESSMAN OF...