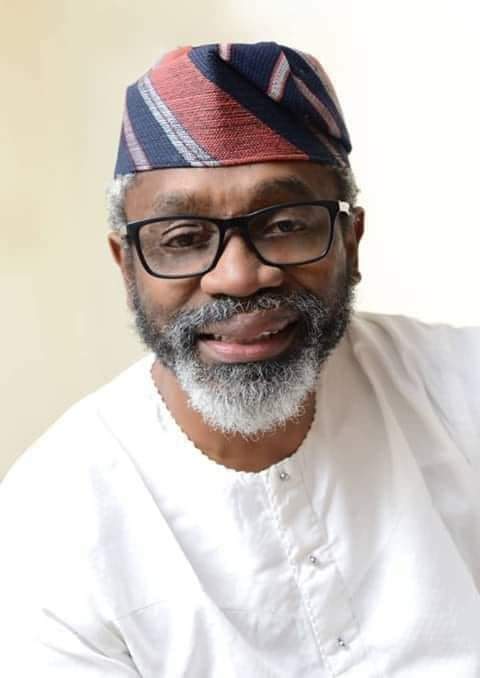 The House of Representatives has asked the Nigerian Communications Commission and the Ministry of Communication and Digital Economy to extend the deadline for the new regulation on the registration of mobile telephone Subscriber Identity Module (SIM) cards to 10 weeks.

In a resolution passed by the House in Abuja on Wednesday, it said the deadline should be February 28, 2021, to give subscribers adequate time to meet up the requirement.

The NCC had on Tuesday set a deadline of December 16 to December 30 for subscribers to upgrade their registration with network operators by linking it to their National Identification Number (NIN).

It warned that subscribers who failed to meet the requirement within the deadline would have their lines blocked.

But, the House, which was presided over by the Speaker Femi Gbajabiamila, observed that it would be impossible for Nigerians to meet up with the requirement within two weeks.

Following a motion of urgent public importance moved by the Minority Leader of the House, Rep. Ndudi Elumelu, the lawmakers resolved that the deadline should be extended to 10 weeks to terminate on February 28, 2021.

Making a case for the extension, Elumelu, a Peoples Democratic Party member from Delta State, noted that, “Millions of subscribers will be disconnected and this will lead to untold hardships for Nigerians this Christmas.

“It will be almost impossible for Nigerians, over 200million of them, and the majority for having no NIN, to register for NIN with the National Identity Management Commission, and again submit the NIN to network operators, all within two weeks.

“While we are not against the registration requirement, we are saying that NCC should extend the two weeks deadline.”

However, it was the Deputy Minority Leader, Rep. Toby Okechukwu, who amended the motion to indicate an extension of 10 weeks before the House passed it by a unanimous vote.

BUHARI’s PROFILE SO LOW, HAS 2 YEARS TO LEAVE LEGACY BEHIND...