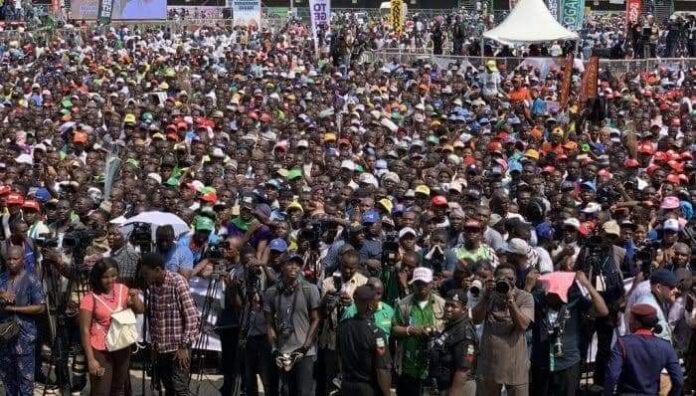 “It is patently illegal and totally unconstitutional to to detain Debo Macaroni . At least the Nigerian constitution has not been abrogated by this dictatorial government of impunity. Sections 40 and 41 of the constitution give Debo the right to peaceful assembly and association and the right to freedom of movementl

‌
“Even under military dictatorship, as one of the founding fathers of the CLO (the first indigenous human rights organisation in Nigeria founded on October 15, 1987), I was allowed to demonstrate and protest on the streets by successive military juntas.

“Debo and the other protesters have done no wrong to protest. It has not been shown that it was violent . Is the Federal government truly saying Nigerians should no longer protest? Then, the Federal Government should dissolve the people and select or elect another one of its choice.”

EXTRA: ABIA ONLY STATE IN THE BIBLE …Coronavirus will pass us...

I Can Step Down as Oyo Governor – Makinde

BUHARI, OBASANJO, AfDB BOARD BACK ADESINA