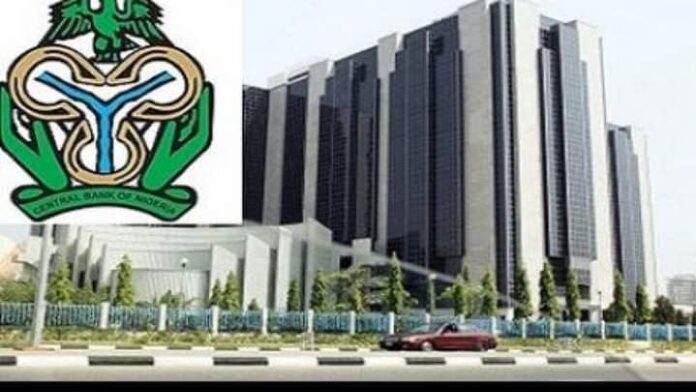 The Monetary Policy Committee (MPC) of the Central Bank of Nigeria (CBN) has voted to retain the monetary policy rate at 11.5 percent. The announcement was made on Tuesday by the CBN governor, Godwin Emefiele at the end of a two-day meeting at the CBN headquarters.

The committee also retained the liquidity ratio at 30 percent and cash reserve ratio (CRR) at 27.5 percent. The CBN governor said six members voted to maintain all parameters while three voted to increase the MPR. He noted that the MPR is the baseline interest rate in an economy, every other interest rate used within an economy is built on the MPR.

Emefiele explained that increasing the MPR will increase the cost of borrowing and reduce access to credit for businesses which he said might reverse the growth trend of the economy. The committee had earlier in September 2020 agreed to reduce the benchmark interest rate to 11.5 percent from 12.5 percent.