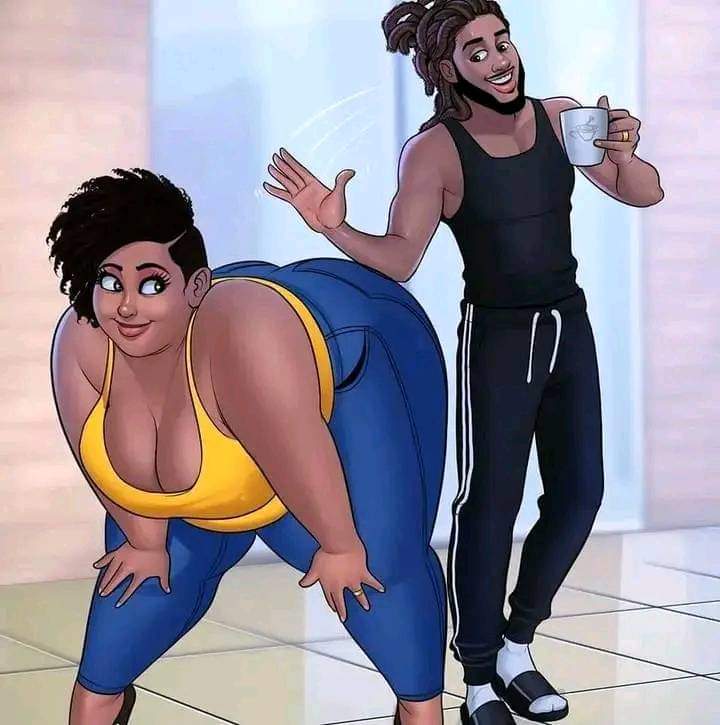 A married woman in Rano Local Government Area of Kano State, Malama Khadija, has dissolved her own marriage and married her daughter’s boyfriend.

The incident happened after the daughter of the woman, Aisha, rejected her suitor.

However, in their reaction, the woman’s relatives told a local Radio Station in Kano that they were accusing the Hisbah Commandant of Rano LGA of marrying off their daughter without their consent and that they didn’t even know where she was.

But speaking to the Radio Station also, Malama Khadija said she was living happily with her new husband. She added that her marriage was not prohibited in Islam.

She explained that after realising that her daughter (Aisha) decided not to marry her former boyfriend, she felt that both of them should not lose him.

Khadija said with the decision, she contacted his new husband’s family for the right thing to be done. She added that she was as beautiful as her daughter.

“I didn’t do it with ignorance. I contacted clerics and they said it is not prohibited in Islam. When I contacted him (the new husband), he agreed, but my parents and relatives refused to do the marriage rites. That was why I decided to go to Hisbah and we are happily married now.”

Khadija’s uncle, Abdullahi Musa Rano, said they refused to allow her to marry the man because she deliberately dissolved her first marriage in order to marry her daughter’s suitor who was not qualified to be her husband.

“She mounted pressure on her husband to divorce her just to marry the man. We can’t do this shameful thing in our family which was why we refused to join them in marriage. We are not happy with what Hisbah did and we want them to bring out our daughter. We want the general commandant and the state government to look into the matter.”

When contacted, the Hisbah Commandant in Rano, Ustaz Nura Rano, said only the state command of the board had the right to speak on the issue.

However, when contacted, the state’s Hisbah Commander General, Sheikh Harun Ibn-Sina, said an investigation into the matter was still ongoing.