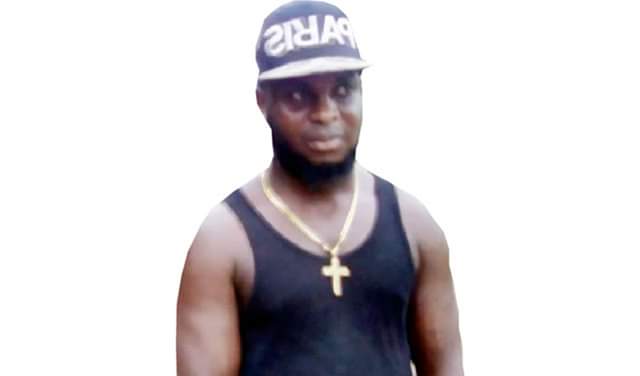 I LOST OVER N35M TO HISBAH -Beer Distributor Whose Goods were...